SKU: PB603
$1.50
In stock
View cart
Notify me when back in stock
Please tick this box to proceed.
Share
We Accept

Domestic Shipping - $13.00
Warehouse Collection - FREE
No charges when collecting from our warehouse located at 6/8 Wilmette Pl, Mona Vale NSW 2103. Timberbits will call to confirm when the order is ready. Collect between Monday - Friday 10 am-5 pm. Looking for shipping? Please check your cart and remove any dangerous goods as these are not eligible for shipping.
Description
Product Information

The pen blanks have been air dried as a board before being trimmed to into pen blanks.

Huon pine is one of the best Australian carving and turning timbers, once you start with Huon you won't want to go back turing other types of Australian woods.

Huon pine is a conifer and is endemic to Tasmania, meaning it grows naturally in Tasmania and nowhere else. Scientifically, the Huon pine is known as Lagarostrobos franklinii (formerly Dacrydium franklinii) and is the only member of the genus Lagarostrobos.

Huon pine is Australia's oldest living tree and is one of the oldest living organisms on earth. Individuals have been known to reach an age of 3,000 years. Fossil records from a tree found in a boggy area in the southwest of Tasmania were dated at 3,462 years. Only the bristle-cone pine of North America exceeds it in age.

The Huon pine grows at the incredibly slow rate of between 0.3 - 2mm per year in diameter. Despite such slow prowth the tree may attain heights of 40m and commonly reaches 20m to 25m in height.

Huon Pine was the first of Tasmania's conifers to be commercially exploited, particularly for shipbuilding and fine furniture making. As early as 1815 major river valleys of the rugged and inhospitable South-West Tasmania were explored for this species and convict slave gangs were formed to exploit the resource. Today, Huon Pine still remains the most prized Tasmanian rainforest timber. The timber itself is a mellow, extremely fine textured wood with a characteristic, pleasant fragrance. It seasons readily, has a very low shrinkage, is soft and easily worked and is light in weight. These, together with its stability and high resistance to attack by rot and marine organisms, have earned Huon Pine the highest regard as a shipbuilding material. It is also highly prized for furniture making, joinery, woodturning, sculpting, woodcarving and by the craft industry.

The durability of the wood is due to the presence of an essential oil which gives Huon Pine its unique odor. The oil can represent as much as 7% by weight of the wood and can be extracted by steam distillation. Today, Huon Pine is a very limited resource. Only that Huon Pine which is either dead fallen or from impoundments created for hydro-electricity generation can be harvested...live Huon Pine is illegal to be taken and those caught with illegal pine in their possession face either jail terms or huge monetary fines. 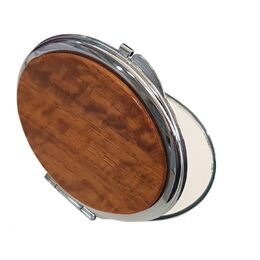 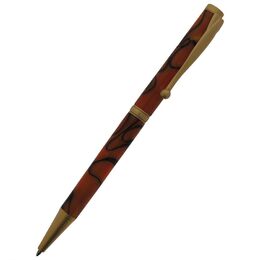 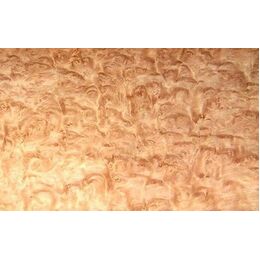 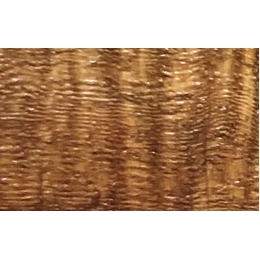